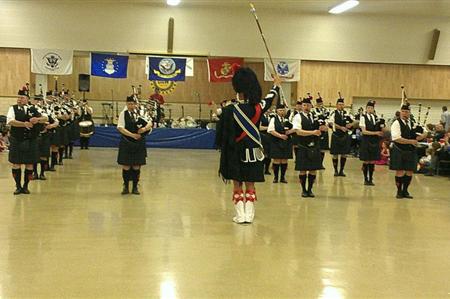 The Red Hackle Pipes & Drums continues to be active in many parades and social events throughout Northeast Ohio and beyond.  They pride themselves on keeping Scottish tradition alive with its strong leadership and its open door policy to any new members.  It is through the unparalleled respect for our founder Sandy Hain and his remarkable talent that the Red Hackle remains a strong organization of skilled bagpipers and drummers.  We honor our Sandy Hains memory every time we play. 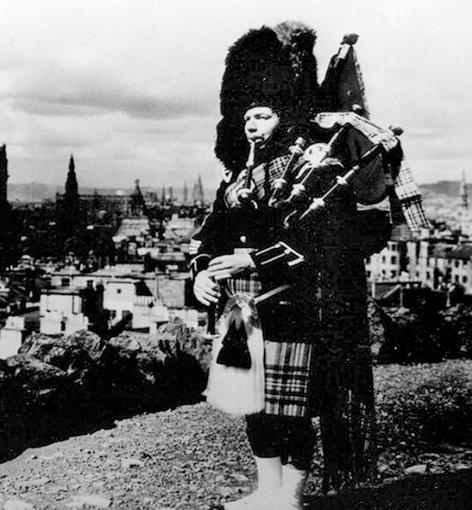 For more information about Sandy and The Black Watch please visit these links:
​
View on Mobile