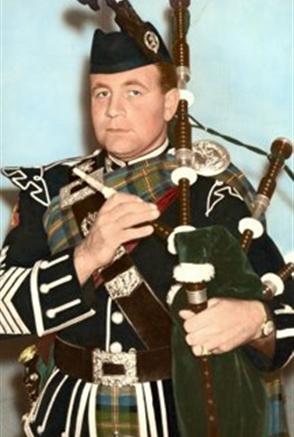 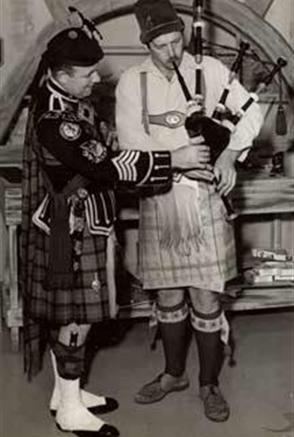 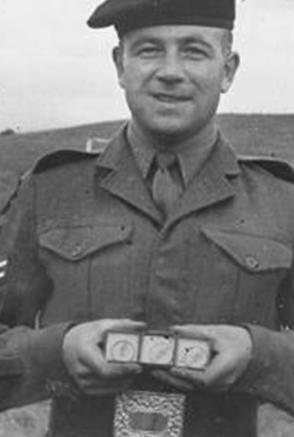 The Hain Family has figured prominently in the piping circles. Sandy's Grandfather was a piper. His Father was a Piper in the Black Watch during World War 1. He was also the founder of Cupar and District Pipe Band. His Brother Robert was a piper in the 1st Bn. Black Watch. His Sister Jean was Pipe Major of the World Champion Lochgelly Ladies Pipe Band.
​
Over the years Pipe Major Hain has had a guiding hand in piping and drumming instruction, helping pipe bands and dance orchestras, pointing fledgling entertainers in the right direction, encouraging musicians to strive for excellence and striking that spark of enthusiasm in them which is so evident in him. The people whose lives he has touched have been enriched for having known him.  He is currently Pipe Major of the Red Hackle Pipes & Drums which he formed in 1997. He has written several compositions most notably Heroes of The Hook, a battle The Black Watch was involved in Korea.
​
View on Mobile